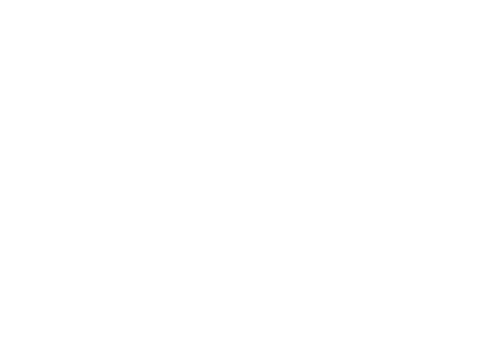 Lunch in a popular Limerick restaurant

Visit St Mary’s Cathedral located in the King’s Island area of the historical city of Limerick on the quays of Ireland's longest and most important river, the Shannon. St Mary’s Cathedral was founded in 1168 A.D. and built on the site of the palace of the late King of Munster, Donal Mór O’Brien. A mystical spiritual site that has witnessed invasions, sieges, battles, wars, famine, unrest and times of great peace for eight hundred years it is now a working Anglican church.

Not to be missed are the carved Misericords, the Chapels and the original Altar of the Lady Chapel and the exquisite stained glass windows.

Stop and visit the Treaty Stone - a rough limestone block raised on a pedestal standing across the river shannon from King John's Castle in Limerick City.

Hear all about how the Treaty Of Limerick was signed on this rock in the sight of both armies, Jacobites and Williamites, on 3rd of October 1691 after the Battle of the Boyne, described as the last battle for Celtic Ireland, was fought and lost by the Catholic Jacobite armies.

Visit King John’s Castle an imposing 13th Century Norman Castle built in 1200 for the infamous King John who was hated in the Robinhood legend! Explore the top class visitor centre and interactive exhibitions and unwind in the relaxing Café overlooking the river Shannon.

Lunch in a popular Limerick restaurant

Visit The Flying Boat & Maritime Museum which showcases the story of how Foynes became one of the great aviation hubs of the world in 1937 with illustrious passengers such as JFK, Bob Hope, Eleanor Roosevelt & many other dignitaries, movie stars. Find out how Foynes & the Flying Boats will be forever connected with the invention of Irish Coffee and sample some of the unique coffee yourself.

Travel onwards to the charming picturesque town of Adare considered one of Ireland's prettiest towns . Known for its thatched roof cottages and a scenic river walk. The town also hosts the spectacular Holy Trinity Abbey, the 13th century Desmond Castle and a Franciscan Friary and much more. Enjoy a two hour afternoon tea experience (optional) at Adare Manor home to one of the best golf courses in Ireland

Stroll around Adare and purchase some Irish Knitwear and crafts to bring home.

We recommend booking.com to reserve your accommodation in advance